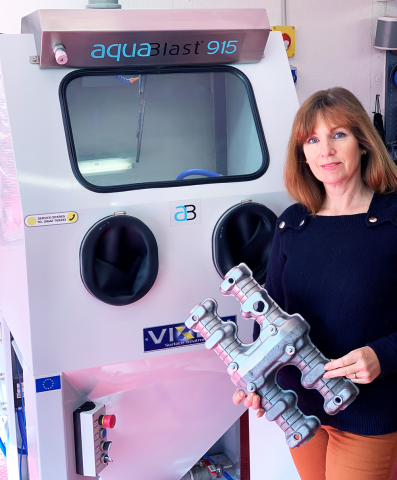 Vapour Blasting France based in Nougaroulet, noticed a gap in the market for automotive restoration.

They were looking for a machine which could give years of reliable service and a company that could offer worldwide back up support.

After researching, it became clear to them that Vixen could deliver just that…

On initial contact, Vixen was able to point Richard & Helen in the right direction and recommend the vapor blasting process, which led to them purchasing the Aquablast 915 and setting up ‘Vapour Blasting France’.

The Aquablast 915 is the entry level machine in the Wetblasting range. The water acts as a lubricant meaning it cleans by flow rather than impact. The cushioning of the water prevents media impregnation, resulting in no damage to the component.

The machine assists in the removal of paint, rust, carbon and more which is key in the restoration business, however it isn’t just automotive parts they process. Thanks to Vixen’s vapour blasting technology, they have been able to widen their services to offer cleaning on a variety of other parts and components.

Even though they only purchased the machine a few months ago, Vapour Blasting France are so impressed with their 915 and its capabilities, that they hope to add an Aquablast 1215 to their workshop in the coming year!

From the help of their Aquablast machine and being able to achieve a constant and superior finish time after time, they are slowly but surely building a strong customer base.

Here at Vixen, every customer is appointed a dedicated account handler from our aftersales team, meaning no matter the query, you have one point of contact who will always be happy to help. 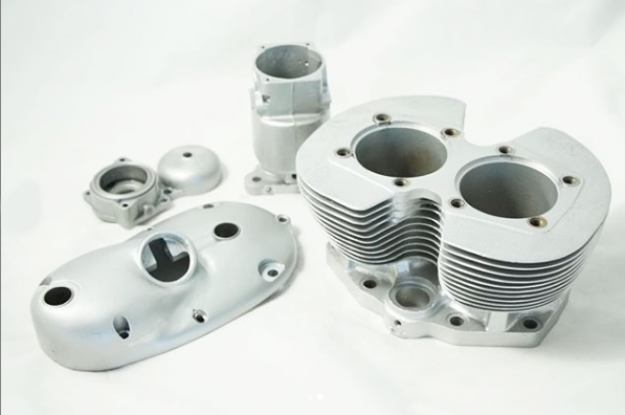 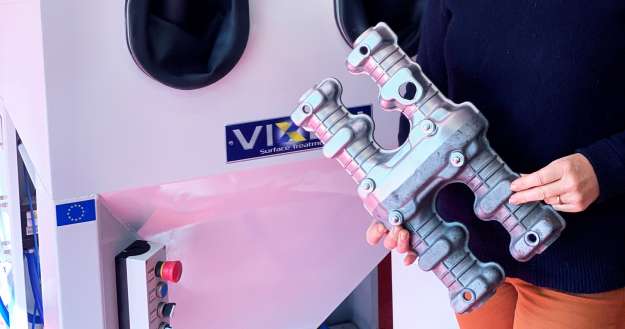 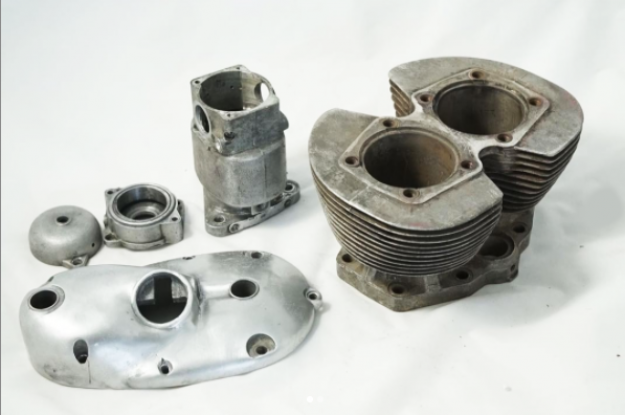 “Once people see the results from our Vixen machine, they are sold on the process. The Vixen Aquablast range really is the Rolls Royce of Vapour Blasting machines! The sales and aftersales team gave us good, solid advice on set-up and ongoing operations.”