We are thrilled to announce that we are sponsoring local rising golf star - Harry Caygill!

Harry is currently the youngest member chosen to represent County Durham in their junior team at golf tournaments all across Northern England and Southern Scotland. Read on to hear all about Harry's story and how Vixen are backing him every step of the way... 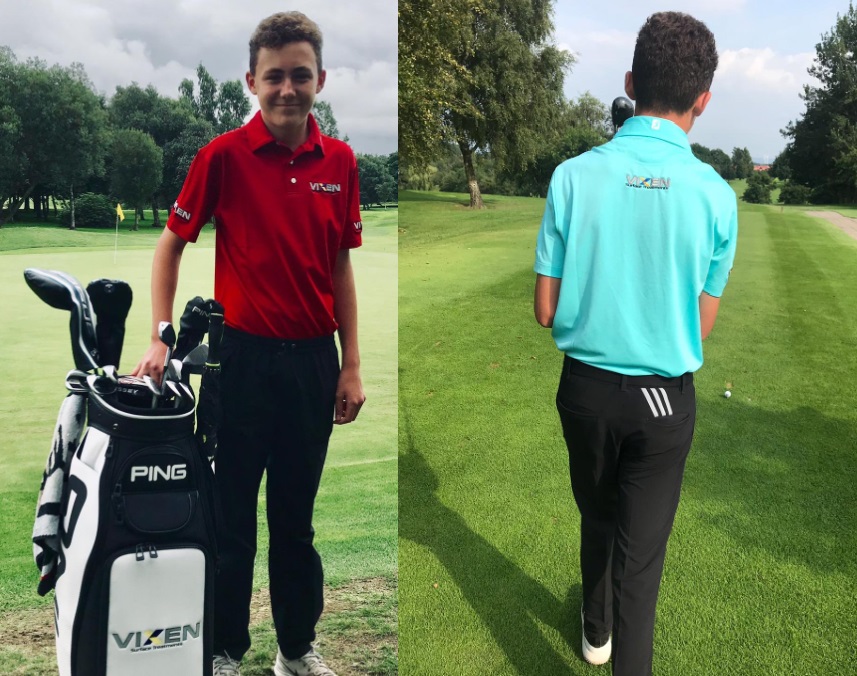 Harry Caygill is just 13 years old but already has a promising future in golf lined up for him. He plays off a handicap of 7 and he is the youngest member of the County Durham Junior team, and has got his eyes on the prize along with the rest of his team this golfing season. When scouted by Vixen, we made sure that Harry had our full support going forward. We kitted Harry out in bespoke Vixen items, including embroidered tops, golf bags and caps featuring our company logo. We think you'll agree that Harry definitely looks the part in his Vixen merchandise.

Here are some more pictures of the sponsored products that Vixen has provided Harry with: 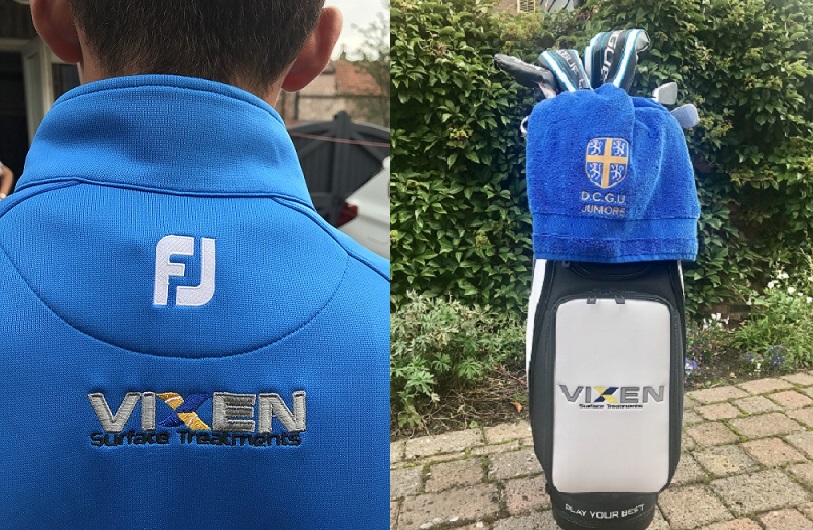 Harry's first tournament since sponsorship was the Federation Championship which was a major regional competition, held at Eaglescliffe Golf Club on Monday 5th August, and he and the rest of the team managed to swing their way to victory as they took home the trophy! Congratulations to Harry and the team, from all of us here at Vixen! 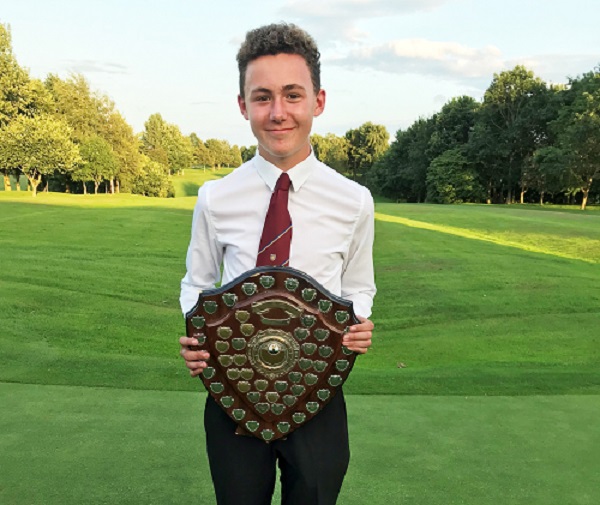 Harry said: "I’m proud to be given the opportunity to be sponsored by Vixen Surface Treatments and become part of such a fantastic team! Thank you for your generous support and I’ll do my best to do you proud!"

We are very pleased to be supporting Harry through his golfing journey and we will be supporting him every step of the way. Keep an eye on our social media pages for updates on his progress. 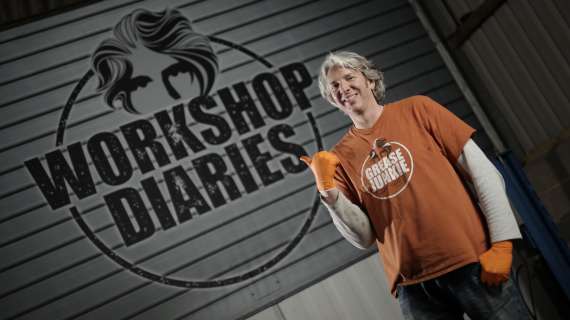 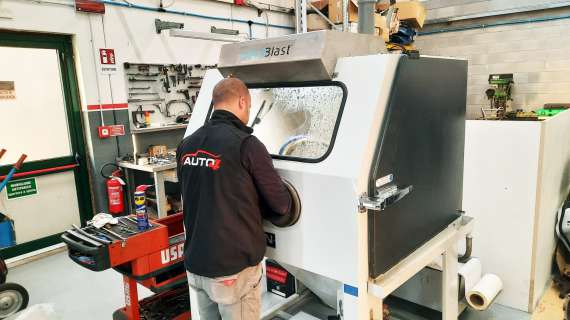 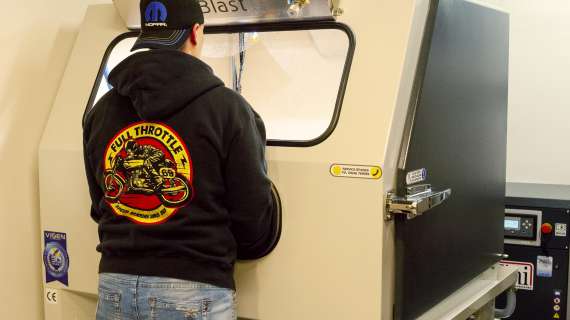