At Vixen we love to get involved in our local community, we are proud to have the opportunity to sponsor our local Under 7’s football team the Marton Royals.

Marton FC was founded in 1982, based at the Marton Cricket Club Ground on Stokesley Road. They have achieved years of success and have become a well-known part of the local community. 60-80 children are part of the Marton FC Soccer Academy on a Saturday morning where they are coached by well-trained qualified staff.

The Marton Royals have recently played their last game of the season in which they won 3-2 against the Boro Rangers. The team have been playing really well and have won 9 out of 12 matches in the entire season. This summer, the team will be participating in some local tournaments and hopefully will be winning more games!

Our sponsorship has meant that the team were able to purchase a brand new kit and also some training essentials such as footballs and cones.  We are excited to see what the team will get up to next season and to hear all about the outcome of the tournaments this summer. 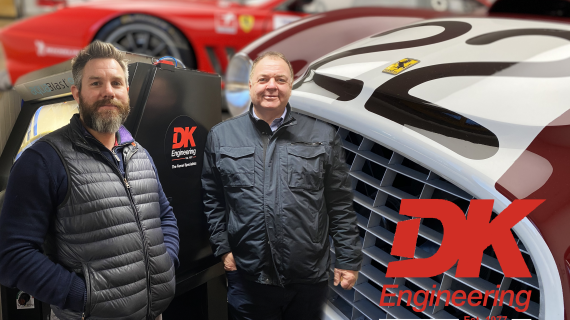 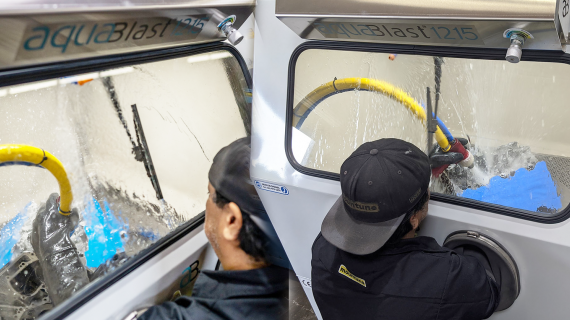 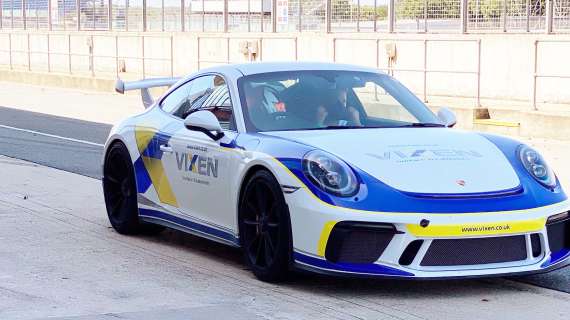