Making a Difference at The Avenue Primary School

Vixen Surface Treatments have recently donated 10 computers to The Avenue primary school located in Nunthorpe, Middlesbrough to aid the children in their learning.

The Avenue is a bubbly and friendly school with 292 pupils. Vixen's Marketing Team visited The Avenue to find out how the extra computers have helped the children progress and learn.

The team met some of the Year 6 pupils: Peter, Katie, Poppi, Lilia and Jackson, who have recently been enjoying the new computers and taking part in a recent project using PowerPoint. The pupils can now use Microsoft Word, PowerPoint, Publisher and moving onto Excel by the end of this year thanks to Vixen.

The pupils were extremely happy with the new computers, saying they have learnt a lot since gaining the extra PCs. 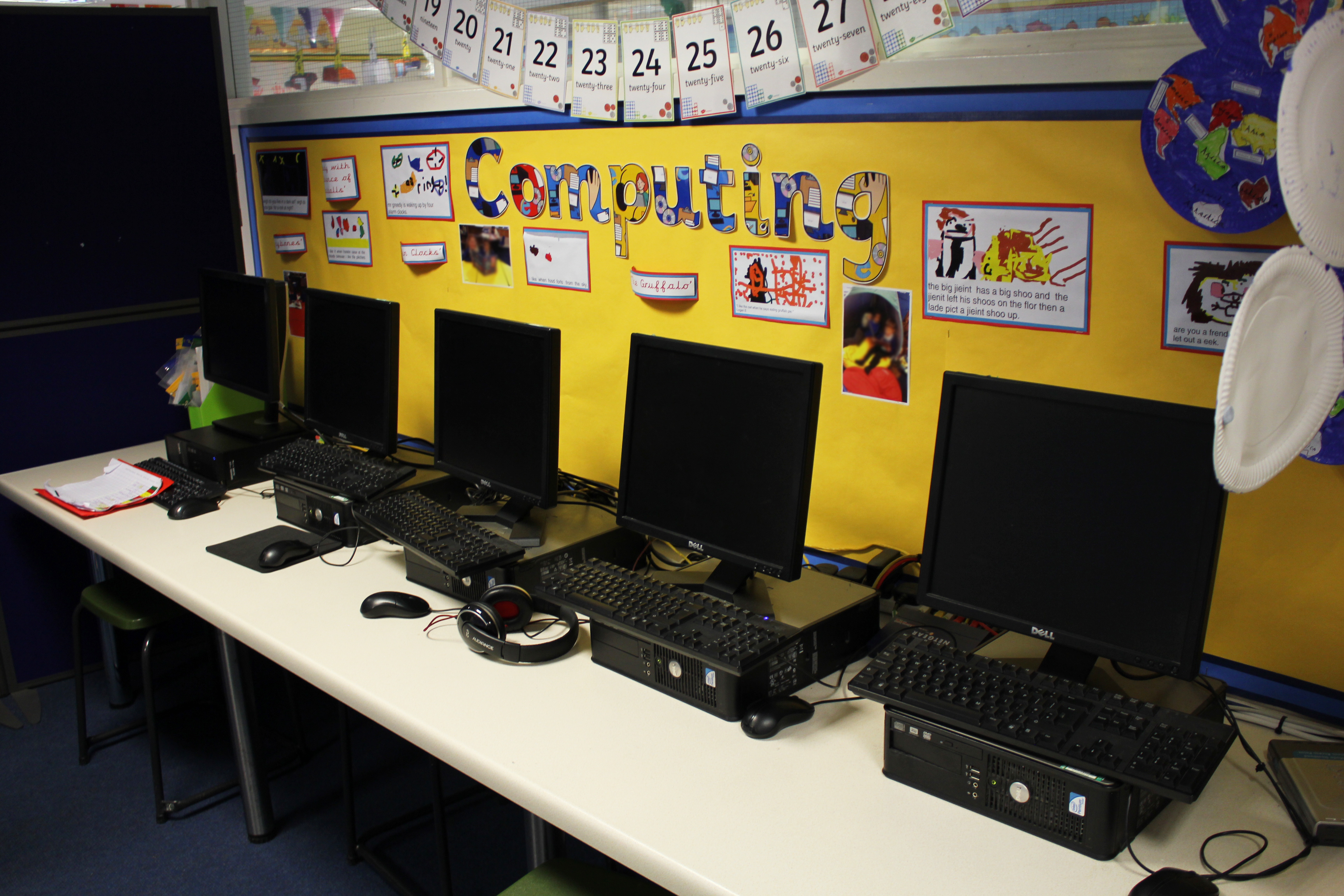 The marketing team also had the privilege to meet Emma Watson who has been the Head Teacher at The Avenue Primary School for over 2 years and takes great pride in the school. This is what she had to say when they visited:

“Before the computers were donated the children had to share, limiting their time they could have on the machines. After the donation each child can now have their own computer to themselves ensuring they have enough time to complete work and learn new skills.”

Emma then went on to say:

“We can now have more lessons booked in for ICT during the day with all year groups from Reception – Year 6 using the computers and taking advantage of the extra time assigned. The children are now a lot more competent working on the machines, and you can really see the difference in their work which we like to display around the school.”

“We try to be as flexible as possible with learning, and try to incorporate the computers where necessary. It makes such a difference to the school when things are donated, we really appreciate all of the help.” 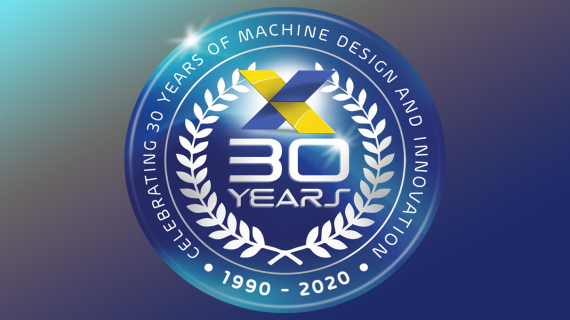 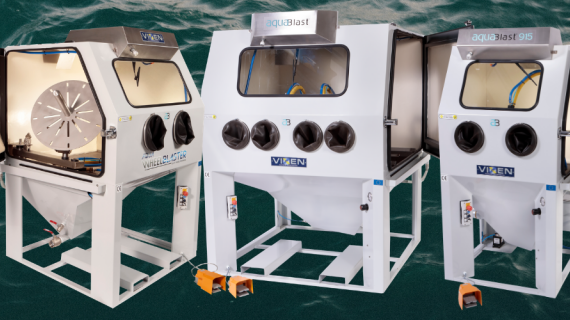